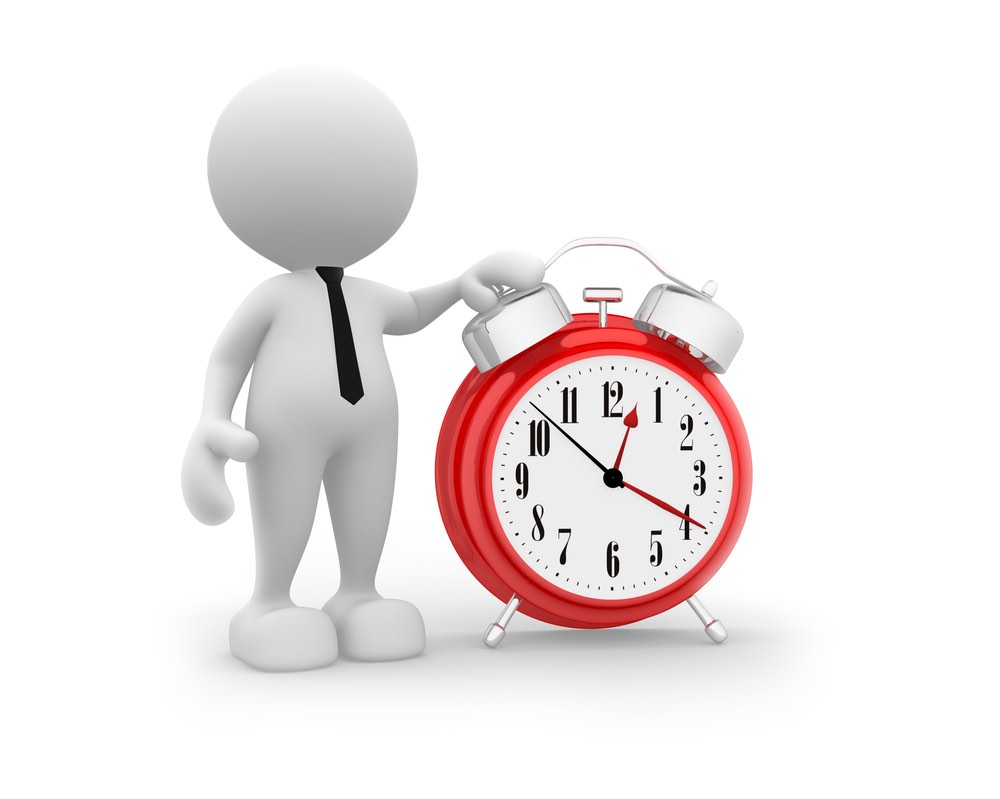 If you don’t contribute to a 401(k), IRA or other qualified retirement plan you could be missing out on a potentially large benefit – compounding. Simply put, compounding is potential earnings on your interest or gains over time. So, the earlier you begin saving, the earlier interest will add up and compound. The same principle applies to retirement plan contributions. The earlier you begin contributing, the more time you give your retirement portfolio to potentially grow. Following are three hypothetical examples that demonstrate how time and compounding work.*

Jake is a Millennial like Melissa and starts off contributing the same amount for five years to build a $13,993 balance. He gets married, has a family and stops retirement plan contributions for the next 30 years. Even so, his balance grows to $84,640. He then restarts contributions for another five years before retiring, when his account will have grown to $128,242.

Anthony is 57 and, unfortunately, never contributed to a retirement plan. Better late than never, so he begins making $200 per month contributions to his plan. At his retirement age of 67, his balance will only amount to $32,881. If he doubles his contributions, he will still only have $65,762 after 10 years. As these three examples show, compounding works best with time. Even if Anthony quadruples his contribution, he will barely accumulate more than Jake does and much less than Melissa will.

The moral of this story? Time matters. Talk to your financial professional to learn more.

Enter your Name and Email address to get
the newsletter delivered to your inbox every month.

Enter your Name, Email Address and a short message. We'll respond to you as soon as possible.

Investment advisory services are offered through Fusion Capital Management, an SEC Registered Investment Advisor. The firm only transacts business in states where it is properly registered, or is excluded or exempted from registration requirements. SEC registration is not an endorsement of the firm by the commission and does not mean that the advisor has attained a specific level of skill or ability. All investment strategies have the potential for profit or loss.
Meaglia Financial Consulting and LTM Marketing Specialists LLC are unrelated companies. This publication was prepared for the publication’s provider by LTM Client Marketing, an unrelated third party. Articles are not written or produced by the named representative.

The information and opinions contained in this web site are obtained from sources believed to be reliable, but their accuracy cannot be guaranteed. The publishers assume no responsibility for errors and omissions or for any damages resulting from the use of the published information. This web site is published with the understanding that it does not render legal, accounting, financial, or other professional advice. Whole or partial reproduction of this web site is forbidden without the written permission of the publisher.